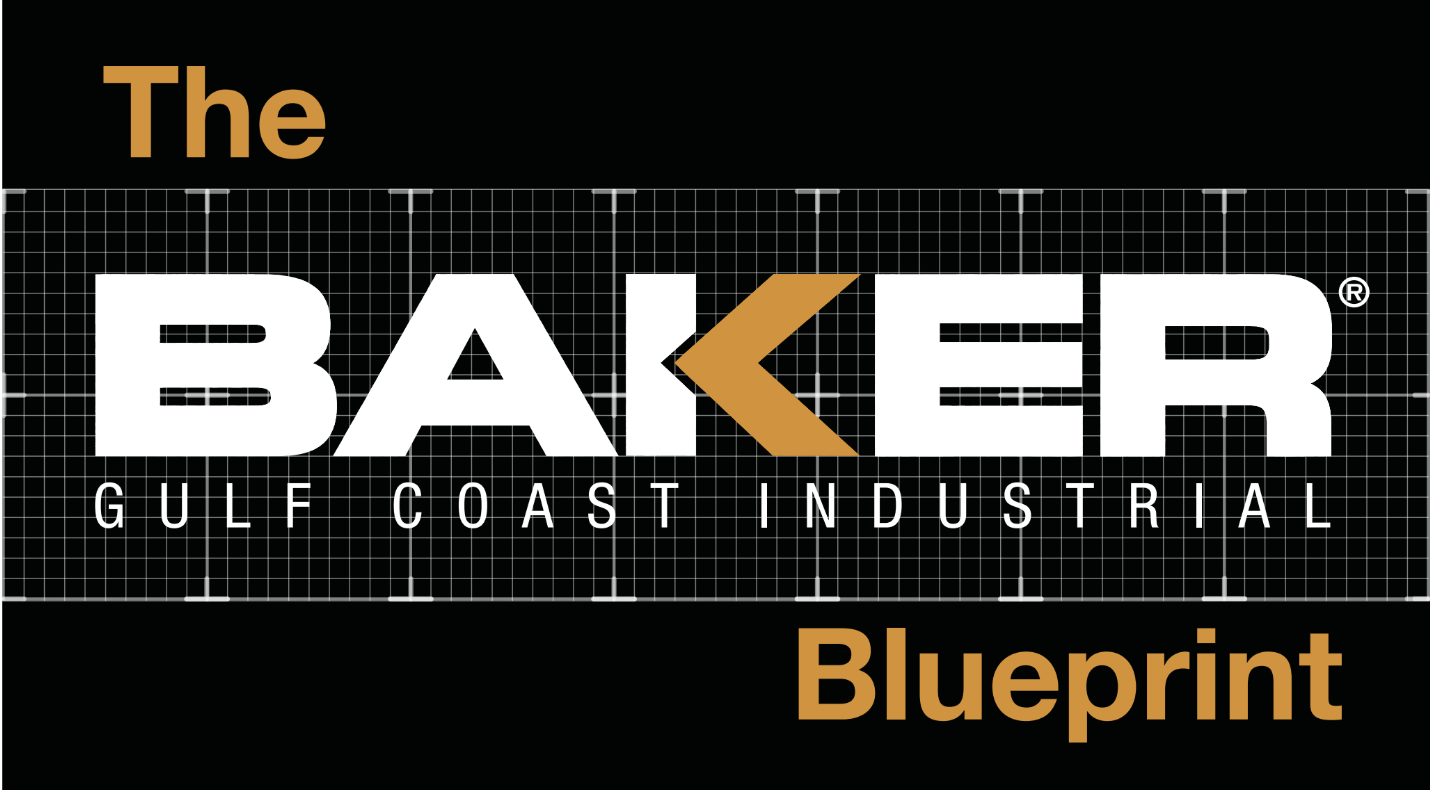 Though it takes an entire team to succeed, it is sometimes individual efforts that help projects succeed. On the job, BGCI Safety Coins are given to individuals achieving greatness. Below are the winners from this quarter. We thank them for their commitment to creating an incident- and injury-free workplace!

Jarod | He properly handled a situation involving individuals that did not have credentials for confined space entry. Jarod is a strong leader who executed Stop Work authority in order to be his brother’s keeper.

Reeves | He helps in every aspect of his job duties. Reeves works so hard because he “likes to help his supervisor and lessen his superintendent’s workload.”

Paul | To see People, Honor, and Grit in action, look no further than Paul. He promotes safety without compromise by taking an active role in mitigating risks on our sites. With a can-do attitude, Paul goes above and beyond in his work and never hesitates to help his co-workers complete their tasks.

Shannon | A member of our Valero Port Arthur Refinery Team, Shannon, recently used his authority to stop a planned crane lift when high wind was present. His quick thinking and focus on safety prevented a potential jobsite hazard.

Windel | He joined our family only a few months ago, but Windel has already fully embraced The Baker Way in every aspect of his job. He has taken an active role in being his Brothers’ and Sisters’ Keeper by staying vigilant to potential safety hazards. He is quick to share his thoughts and observations during our morning Toolbox Talks. Windel is also one of the most “Respected and Respectful” co-workers on-site. 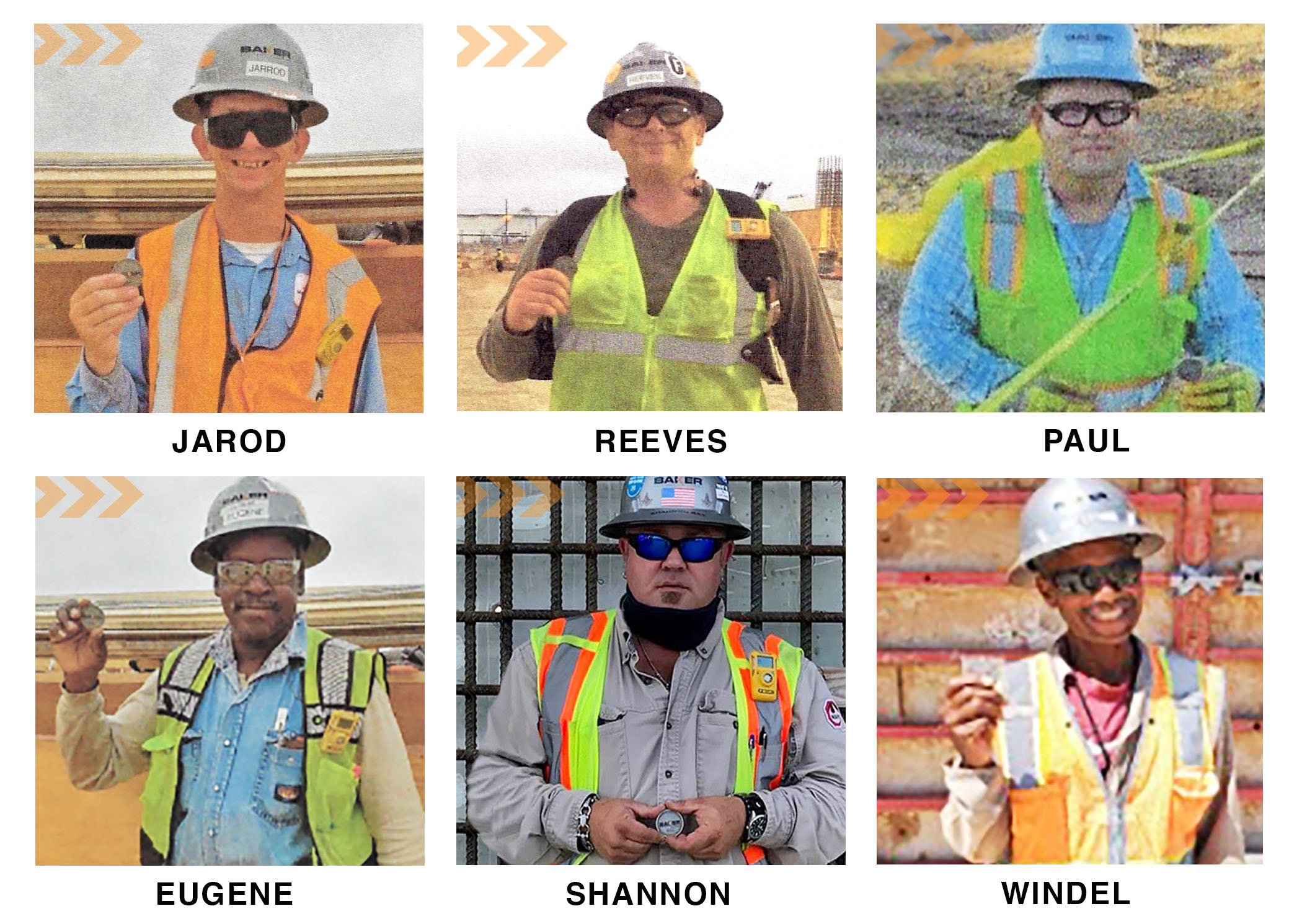